Should IT Leadership enter the Gig Economy? 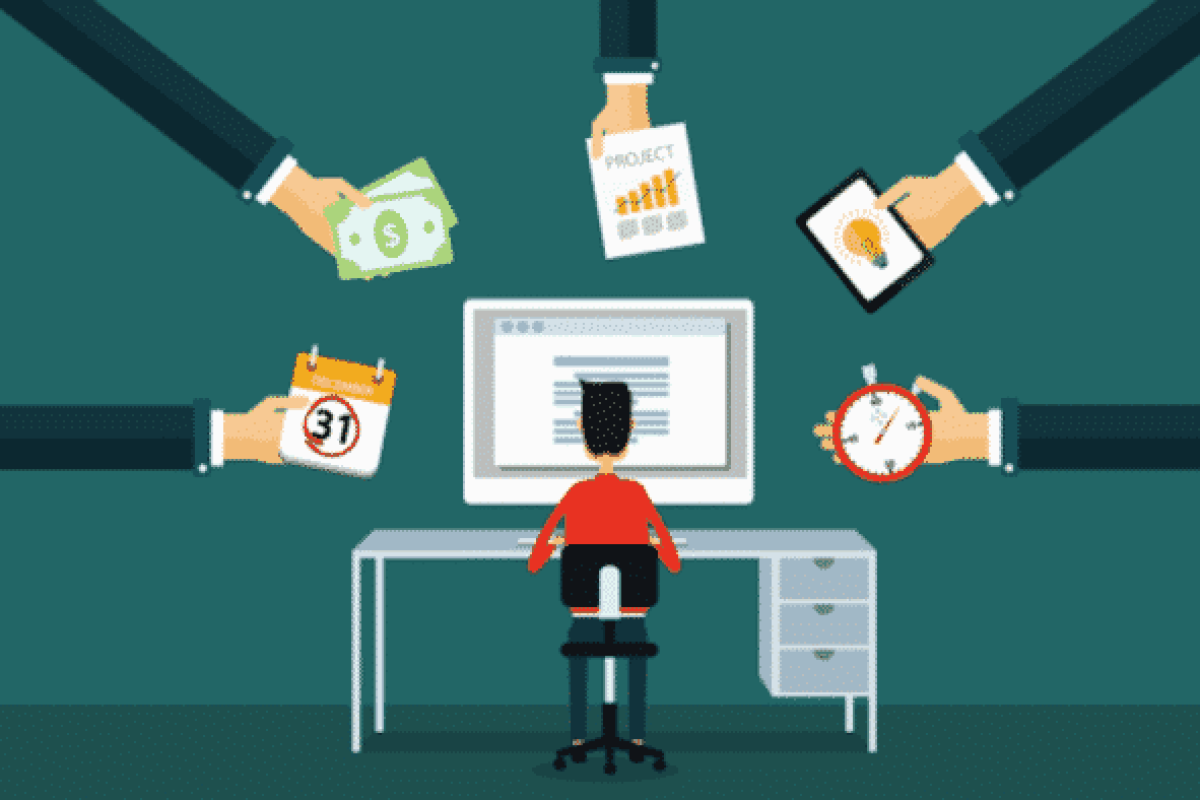 With the recent growth of the gig economy in all kinds of sectors and roles, it bears asking whether this kind of structure might be a cheaper option for more companies searching for top-level IT leadership.  Answering this question will have some nuances, but it seems clear that going with a “gig CIO” is worth considering, and is likely better than at least one all-too-common mistake in choosing heads of IT.

When you hear “gig economy,” likely you imagine transactions with Uber or Upwork—companies that operate under a “pay by the drink” approach.  It’s part of a larger trend which also encompasses the Cloud revolution, where you pay per month for the specific amount of compute and storage you’ve utilized.  In general, participants in our economy are increasingly preferring to pay for only what they use, in many categories of goods and services.

Approximately 57 million people (36% of U.S. workers) are in the gig economy.  Gig workers and freelancers contribute $1.4 trillion to the U.S. economy annually.  Growth in freelance workers is nearly doubling year-on-year; If current trends continue, by 2027, more than half of the US workforce will do some form of freelance or gig work.

In the context of IT leadership there are two forms commonly referenced:

How could this approach ultimately benefit your company? The gig economy makes it possible to pay a reduced cost for the same level of experience, using experts where it counts the most for architecture and strategic planning; but not paying them when they’re less needed, on a day-to-day basis.

This solution could make a lot of sense for small and midsize companies who struggle to pay for a professional experienced CIO, but who nonetheless need critical architectural, policy, platform and vendor decisions made to put them on a path to success with their technology.  Often, these companies make a huge mistake in promoting “cheaper” managers who do not possess the full breadth of necessary skills into CIO positions (or “head” roles of VP IT, Director of IT, etc.)

There are cautions, of course.  Often, to make the right decisions at these strategic points, an IT leader needs real insights from the company about their needs, and the current state of affairs.  This is why one key aspect of our approach is to Build Trust First.  Without trust, accurate facts and insights to aid in making these decisions, there is a risk that even the most experienced “gig” IT leader may make a mistake in a key decision for the company’s technology.

Gig arrangements for IT leaders can make sense for small and midsize companies if these risks are mitigated – by a consulting firm focused on maintaining trust, and company leadership aware of the need for full transparency.  It makes sense where the need for seasoned strategic leadership is high, but the budget does not support full-time CIO compensation.  It can be a good alternative to promoting someone to the head of IT who doesn’t have needed experience “just because they are affordable”.  IT Leadership is too critical a function for that kind of mistake. 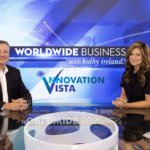 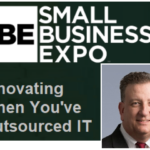 Jeff Roberts to Speak on Innovation at Business Expo 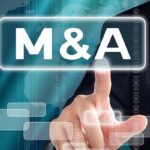