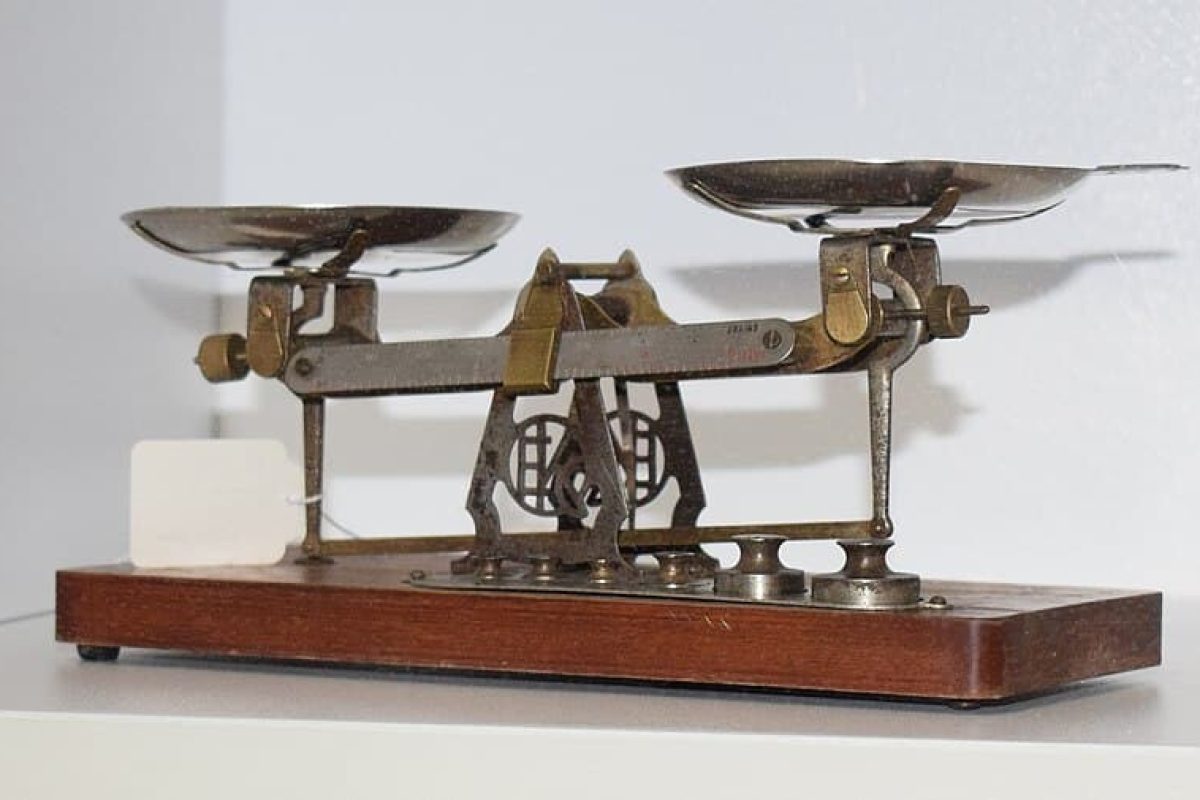 For small and midsize companies competing against large competitors, it can often feel like they are set up to fail. The competitors may have stronger purchasing power, economies of scale, and lower cost of capital, making it hard for the smaller companies to gain any sort of an edge. But the innovation of new technologies is giving many companies hope that they can indeed compete with large competitors several times their size. Innovation is the key to balancing the scale of power.

Despite their significant advantages in economies of scale, larger companies also have a liability which can become significant in the emerging Digital Age. Because of their size, large companies have many more layers of bureaucracy and formality. Each of those layers in a larger organization is a delay in decision-making and innovation, particularly when the changes being contemplated are significant and impact a company’s business model, pricing, supply and/or delivery chain.  Every middle manager who must “run an idea up the flagpole” is delayed from implementing that idea, and frequently, even if approval is received, it may be encumbered with parameters or edicts about the approach.

There is a reason that “my hands are tied” and “one hand tied behind my back” are in such common usage in large corporations. Dilbert has massive popularity because many corporate employees see their organizations even in its most far-fetched scenes.

Small and midsize companies stand in stark contrast, and we believe strongly that Innovation can enable a balancing of the scales of economic power.  While they lack the economies of scale of their larger competitors, small companies have the significant advantage of nimbleness.  In past years prior to the Information Revolution, this was not enough of an asset to counterbalance the benefits of scale, and we saw an inevitable march in the worldwide economy toward consolidation of enormous corporations, checked only by anti-trust legislation and breakups like Standard Oil and Bell Telephone.

The arrival of new Digital technologies turbocharges nimbleness significantly, and enables a balance of power via Disruption.

Nimbleness has never been so critical and valuable as it is today, particularly when small and midsize businesses apply that nimbleness to technology and explore true business model disruption.  The list of enormous companies who have been disrupted and ultimately taken down by small competitors is growing year-by-year, as documented in our Tech Disruption blog series.

Small competitors were once looking up at Sears, Borders, Xerox, Kodak and Blockbuster feeling the scales were unbalanced. Strategic application of new technologies enabled some very small companies to surpass these behemoths, and the same may very well be true in your industry.

Contact us to start a dialogue about how Innovation Vista can help your organization explore your options not only to balance the scales of power, but to become a disruptive force in your industry. 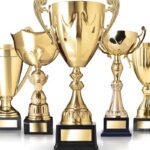 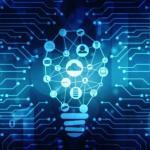